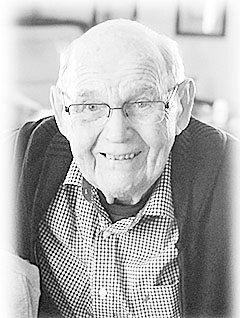 A Mass of Christian Burial was held Friday, July 8, 2022, for Clifford G. Steinberger, with Father John Kelly as the Officiant and Deacon John Rudd as Concelebrant.

Cliff was born in Armstrong, Iowa on April 5, 1925, to Charles and Elsie. He had one brother, Donald. Cliff attended country school near Armstrong and Swea City.

He held many job titles, including his own fuel delivery Champlin Oil, seed corn dealer, and rural mail carrier.

Cliff was in the United States Army and was present at the invasion of Normandy. Recently, Cliff was presented with the 75th Diamond Jubilee Award for Veterans of Foreign Wars.

Cliff married the love of his life Theresa Boland on May 17, 1957. The couple met at The Whitehouse Café in Armstrong. They recently celebrated their 65th wedding anniversary.

He was one of the original designers of the Armstrong Clown Car, which still entertains people 63 years later.

In Cliff’s free time, he enjoyed working with wood,

Creating many projects, fishing, and his most enjoyable hobby was spending time with his family.

Cliff is preceded in death by his parents, brother, Donald, grandchildren, Rick, Lisa and Shelby, and a son-in-law, Carl.

He will be greatly missed by all.

Online condolences can be left for Cliff’s family at HenryOlsonFuneral.com 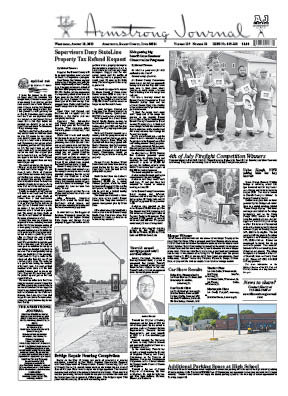 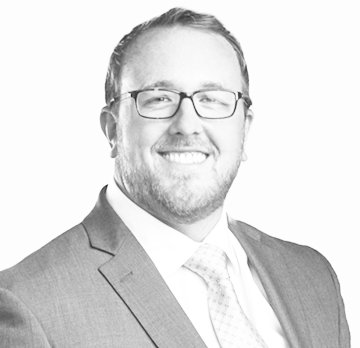 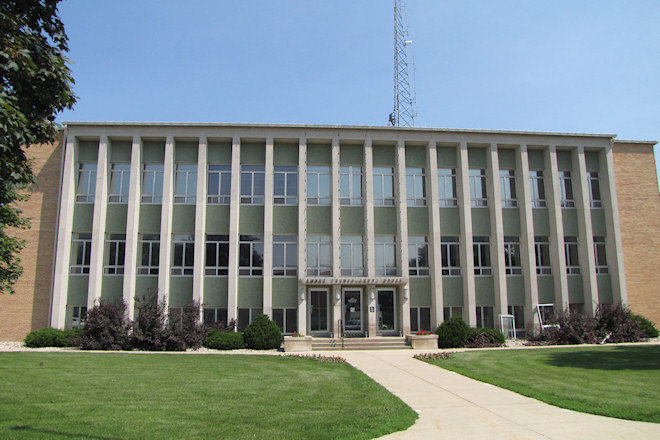 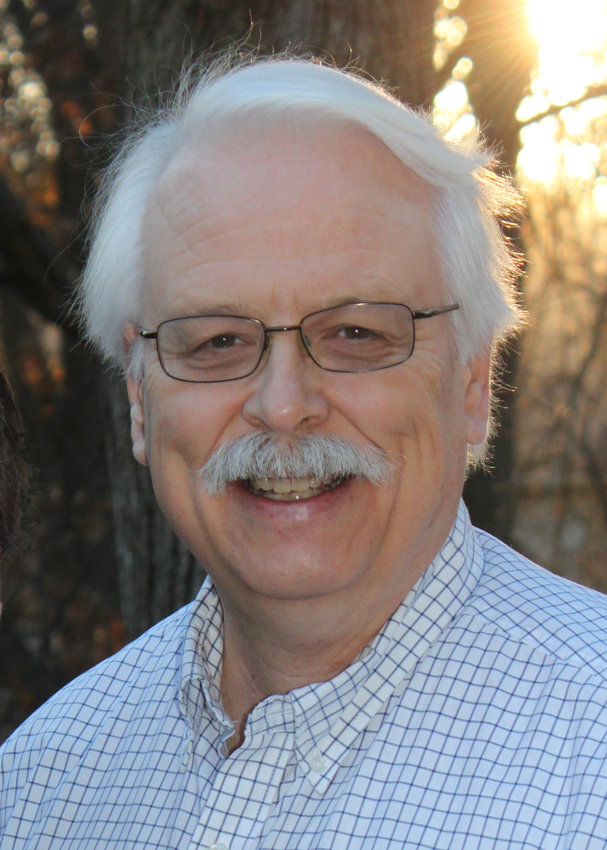