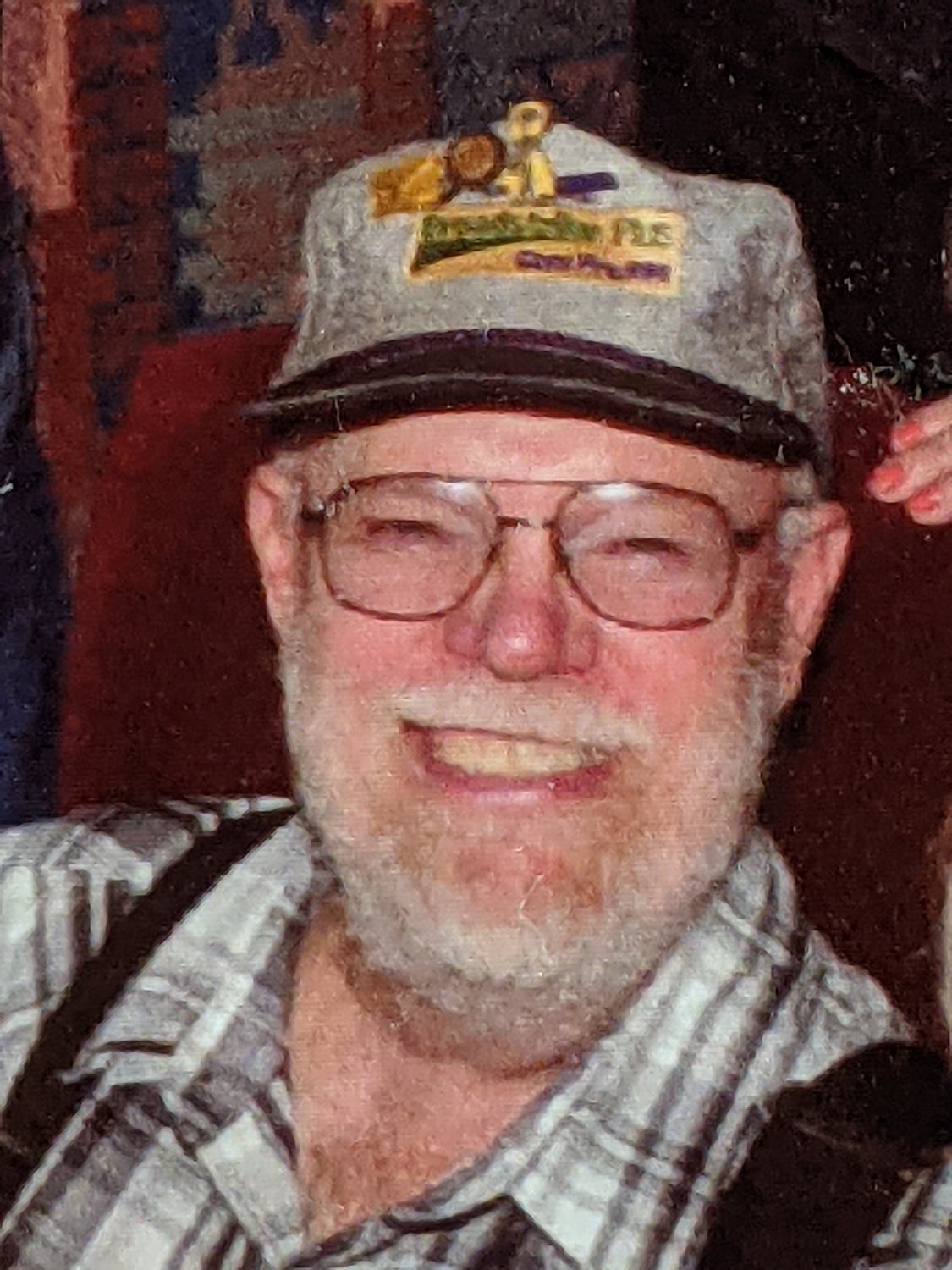 Funeral services for Robert Oleson will be held on Thursday, May 26, 2022 at 2 p.m. at the Nazareth Lutheran Church in Armstrong with Vicar Kim Campbell as the officiant. Visitation will be one hour prior to the service. Military Rites will be from Weiby-Johnson VFW Post #5232 of Armstrong.

Robert Ray Oleson, was born to Ruth Jensen Oleson and Arnold Oleson on June 4, 1951 in Estherville IA. He answered the call on May 19, 2022 at the Royal C. Johnson Veterans Memorial Medical Center in Sioux Falls, SD at the age of 70 years.

Bob graduated from Armstrong High School in 1969. He farmed for several years with his Dad and brother. Bob was very proud of the generations of military servants in his family. Bob entered the call to service and was assigned to military police training, graduating as an SP4 MP serving in Vietnam. He was united in marriage to Deborah Merchen on July 10, 1976 at Trinity Lutheran Church in Bloomfield, Nebraska. The couple made their home in Ringsted and Armstrong, IA. They later moved to Steen, MN and currently lived in Sioux Falls, SD. Bob farmed and owned and drove semi for many years. He worked with and for many local businesses and friends throughout his life and called himself a ‘jack of many trades’ which he was!

Bob was baptized, confirmed, and married in the Lutheran faith. He loved the outdoors and especially gardening, motorcycles, snowmobiling, riding, camping with his horses, and visiting family and friends. He was a stranger to no one and well known in his Sioux Falls’ neighborhood as the ice cream bar and candy passer outer.

His bucket list included several items that he was grateful to fulfill. The Midwest Honor Flight to Washington DC was checked off recently with brother, Bill and produced many special memories. A vacation to the Grand Canyon and Hoover Dam with Deb and Yvonne was also checked off the list. Bob was grateful for care from the VA center, where he served as a volunteer escort.

Bob is survived by his wife Deb, daughter Christina Oleson, and son Scott Oleson all of Sioux Falls, SD. He is also survived by his siblings Barb (Jim) Miller of Ringsted, Iowa, Bill (Wendy) Oleson of Armstrong, Iowa, Bonnie (Jim) Jenkins of Mission Viegjo, California, and Beth (Paul) Rolling of Woodinville, Washington. Also survived by his brothers and sisters in-law, Yvonne Merchen Moody of Chadron, NE, Paulette (Chuck) Schmidt of Crofton, NE, Rod Merchen of Crofton, NE, Rhonda Merchen (Beth Hansen) of Marion, SD and Stacy (Pat) Chedester of Sioux Falls, SD as well as many beloved nieces and nephews, who will miss his quick wit and stories as well as weather and sports updates.

Bob is preceded in death by his parents Ruth and Arnold Oleson, In-laws Marvin and Marilyn Merchen and brother-in-law George Moody.

In lieu of flowers please donate to a Veteran’s organization,

Parkinson’s or other charity of choice.

Online condolences may be left for the family at www.henryolsonfuneral.com.