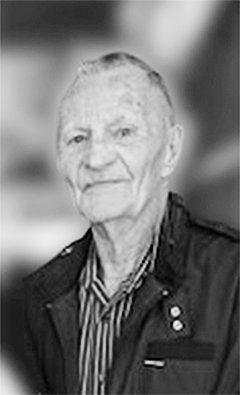 Funeral services for Lloyd Johnson will be held today, Wednesday, June 8, 2022 at 1 p.m. at the Henry-Olson Funeral Chapel in Estherville. Pastor Tim Johnson will be the officiant. Visitation will be held one hour prior to the service. Military Honors will be from the Christiansen-Bonnicksen American Legion Post #382 in Ringsted. Lloyd will be laid to rest at the St. John’s Lutheran Cemetery in Ringsted. Henry-Olson Funeral Home will be in charge of the arrangements.

Lloyd Bensen Johnson, was born in Ringsted, Iowa on August 16, 1931 to Raymond and Edna (Bensen) Johnson. He passed away at Avera Holy Family Hospital in Estherville, Iowa on Friday, June 3, 2022 at the age of 90 years.

Lloyd graduated from Ringsted High School. Following high school he enlisted in the United States Air Force in 1951. He was stationed at Fort Kelly in Texas  and was an Aircraft Gyro Technician and was honorably discharged in 1952. He worked at the Standard Oil Company in Armstrong for 22 years in both the fertilizer and LP Gas Departments.  Lloyd loved helping on the family farm,  mowing his yard and tinkering in his garage.  He also fixed Cushman scooters and rebuilt lawnmowers. 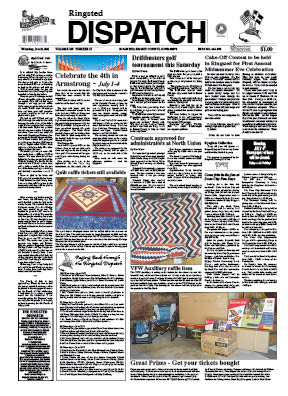